Conformation is the process of establishing the standard for a particular dog breed, required to establish a pedigree line.

It is overseen by the Australian National Kennel Council (ANKC) through judging at shows.

The highlight of Warragul Dog Obedience and Kennel Club’s calendar is the Labour Day Conformation Show held at our club venue.

The Club’s two annual championship dog shows on Labour Day were a great success with over 750 entries for each competition. The Shows also had an interstate judge adjudicate at the event. Many thanks to the Darnum-Ellinbank Country Fire Authority for catering on the day.

“During a championship show, dogs each await their turn for time in front of the judge, who assesses them on their conformation, movement and temperament. Thus the judge’s role on the day is to find the dog that best represents the ANKC’s specified standard for breed.

The best dog and bitch for each breed selected on the day are awarded the ‘Challenge’; as well as points which they accumulate towards their Australian Championship title.

The best example of each breed will then compete against the other ‘Best of Breed’ winners within their group. 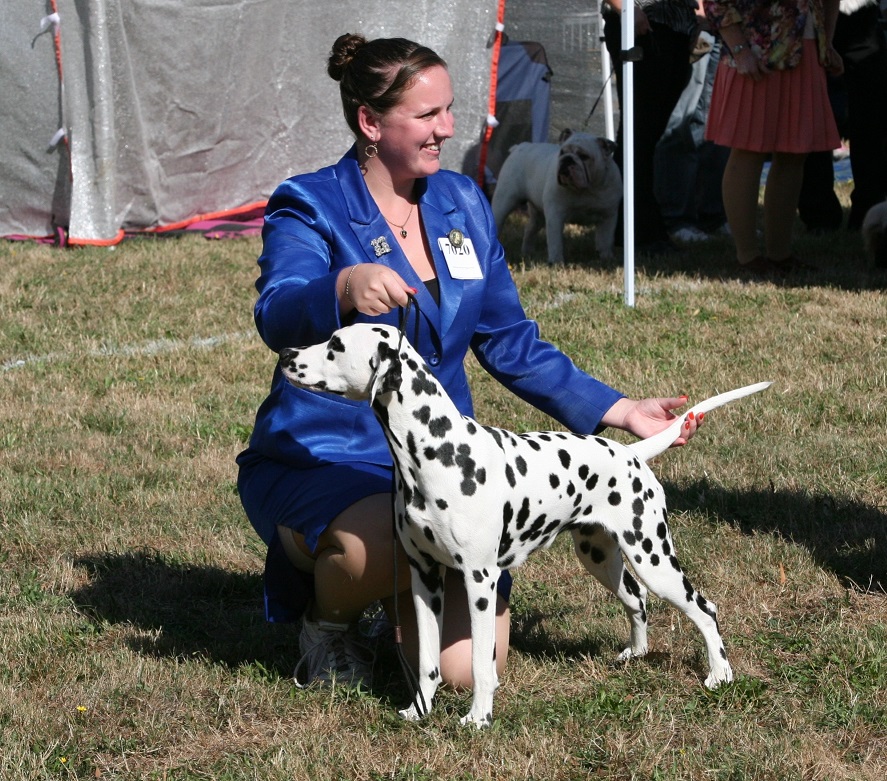